Last festival of the summer and it’s a very early start as we’re heading to Knebworth Park, Herts for the Cool Britania Festival 2019. 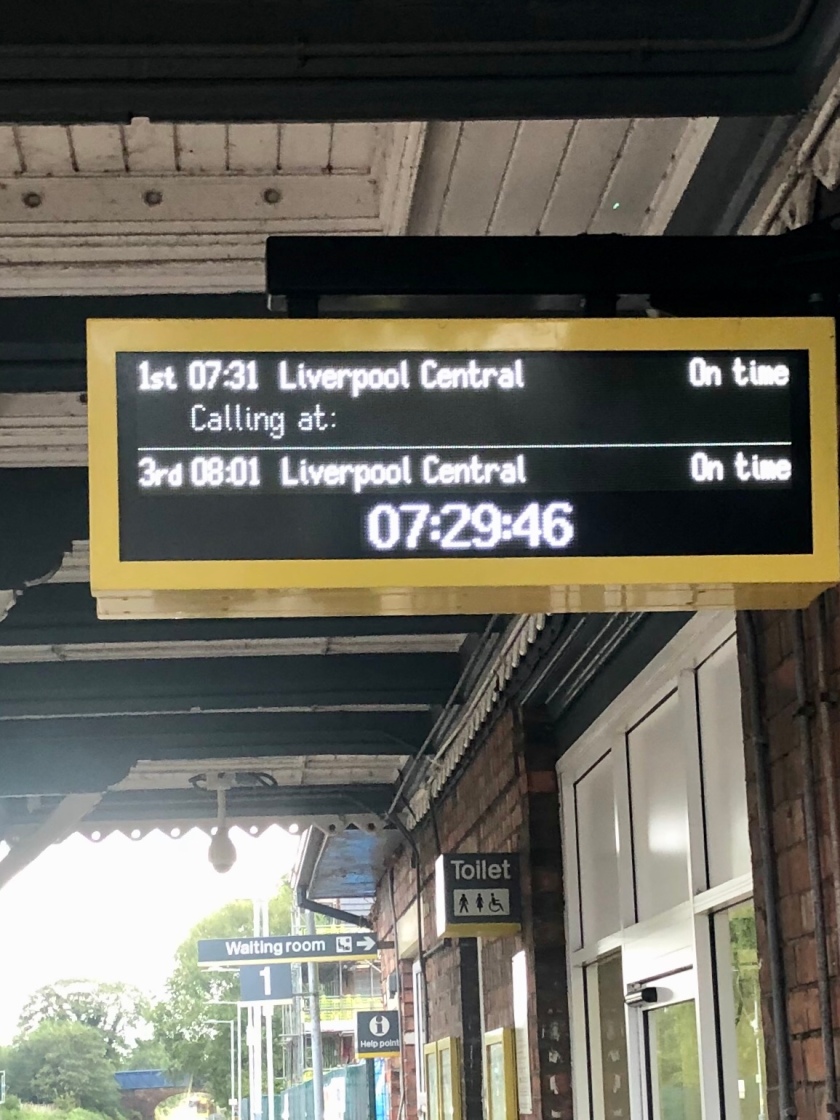 Arrived in town to get on the bus – Keith was going ahead with our manager in the car, we had to be there handy as we were on at 2pm.

One of the DVD monitors wasn’t working so I had to watch Anchorman 2 using Roy’s iPad camera! 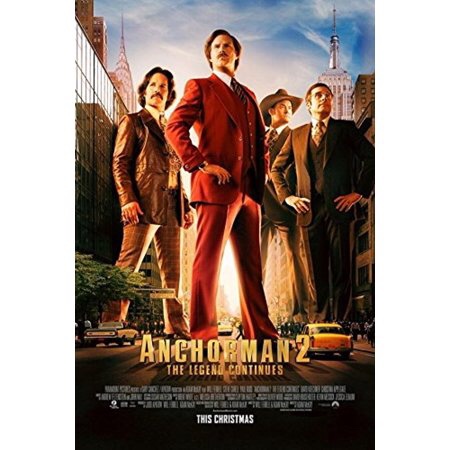 Not very satisfactory as it was a mirror image but also for some reason it turned the picture into a negative image!

We stopped off at the services for a sandwich and something caught my eye…..

Yes a couple of cans of Goose Island IPA – this made me enjoy the film a lot more!

Eventually we arrived at the festival site! 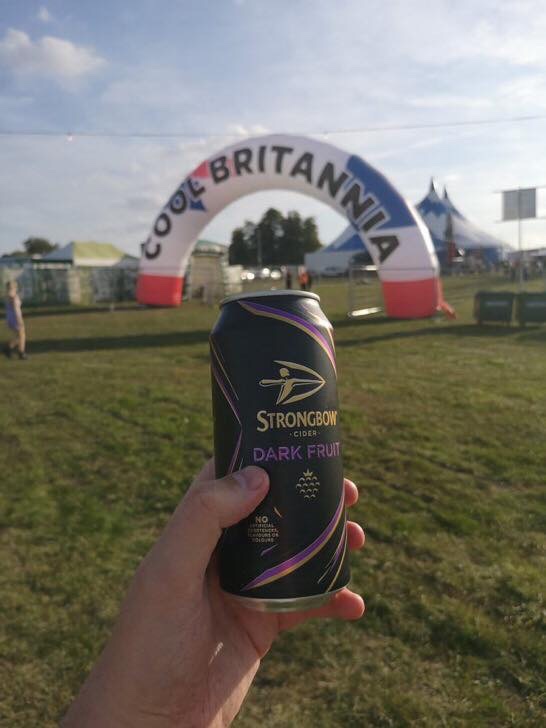 Brilliant looking festival and a lovely sunny day! We got our passes and went to find our dressing room!

It was a great communal area for all the bands with food and refreshments. 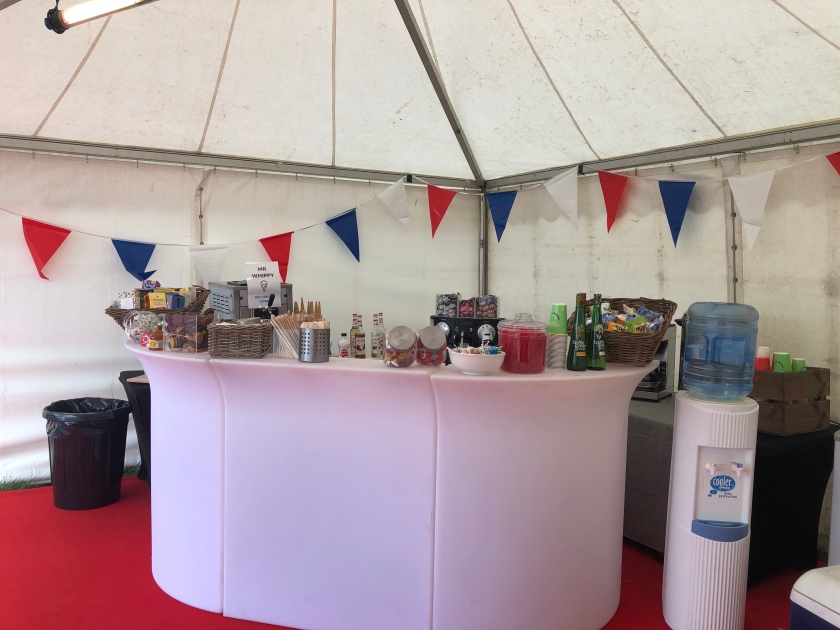 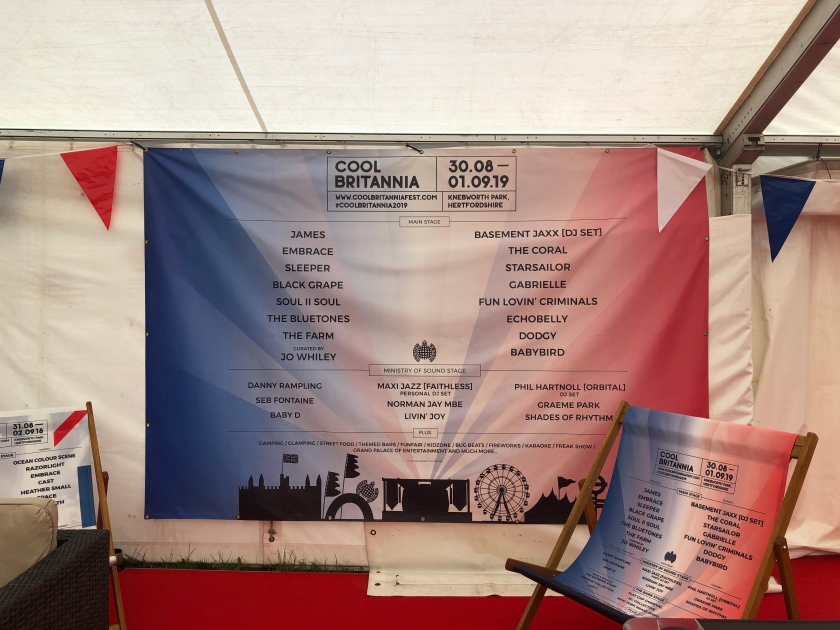 There was a vintage twin record deck with records…..

…..we played a few hits from yesteryear including ‘How Does It Feel’ by Slade.

Decided to take a look outside front of stage. 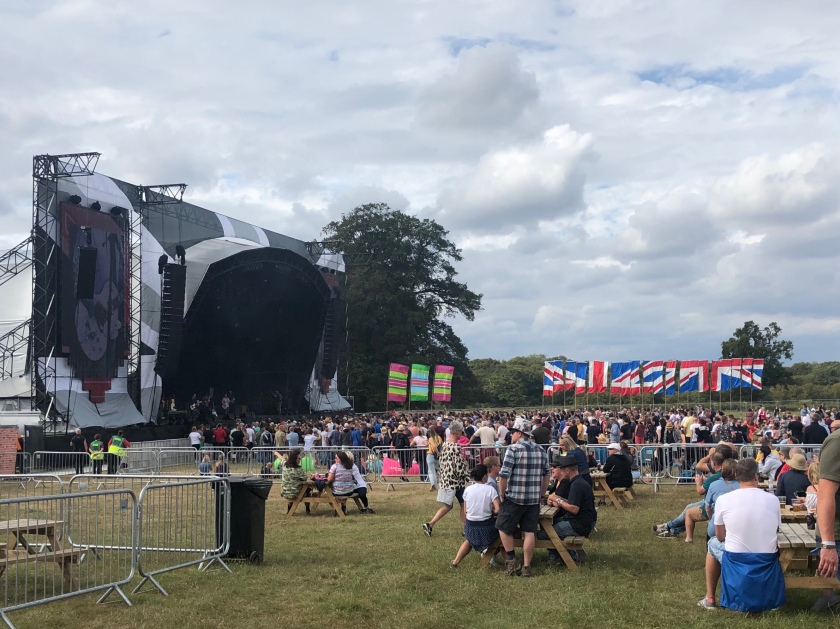 There may be a real ale tent ??

Listened to some music….

….while Shona met her mate Gemma…. 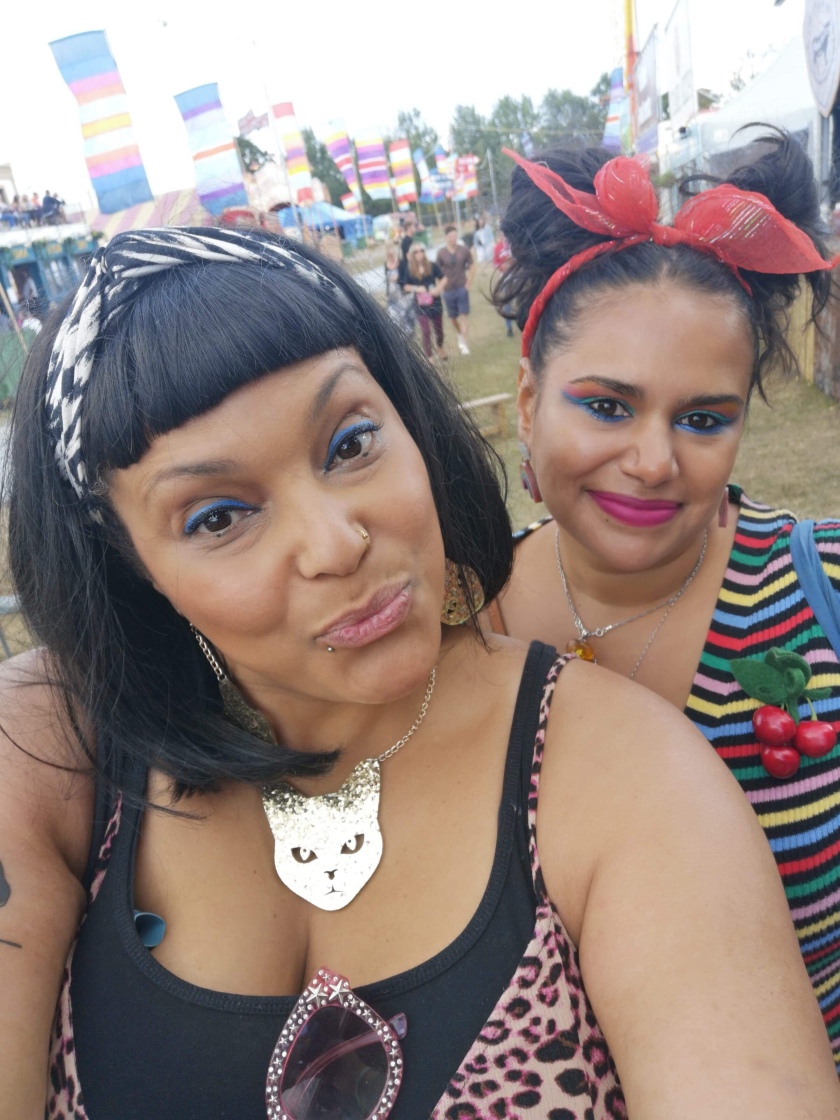 ….and we had a couple of drinks!

Decided to head back stage as we were on soon.

Poor Keith had lost his voice!

Time for the rider!!!

Some cold bottles of Heineken followed by a couple of vodka and cokes!

The order of play!

The crowd was building up out front…. 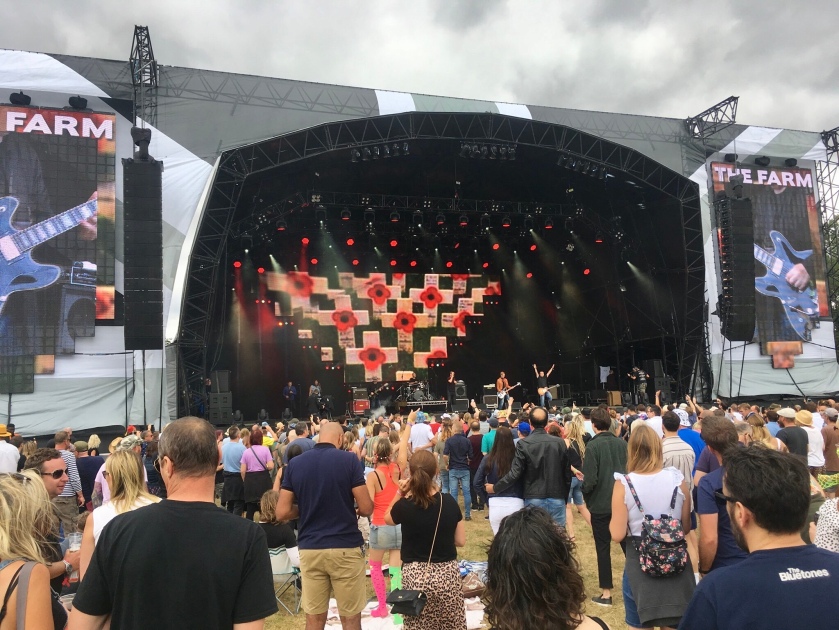 Some great photo’s were taken…. 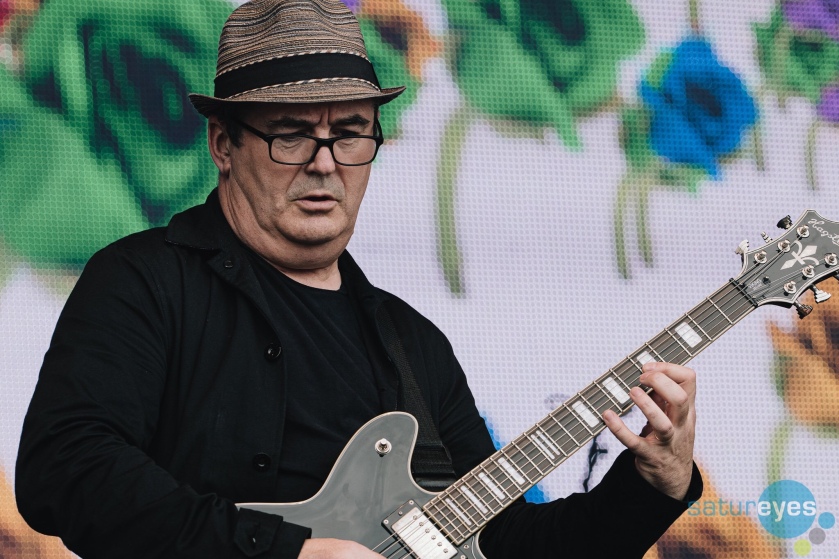 We played a lightning set of our best songs…. 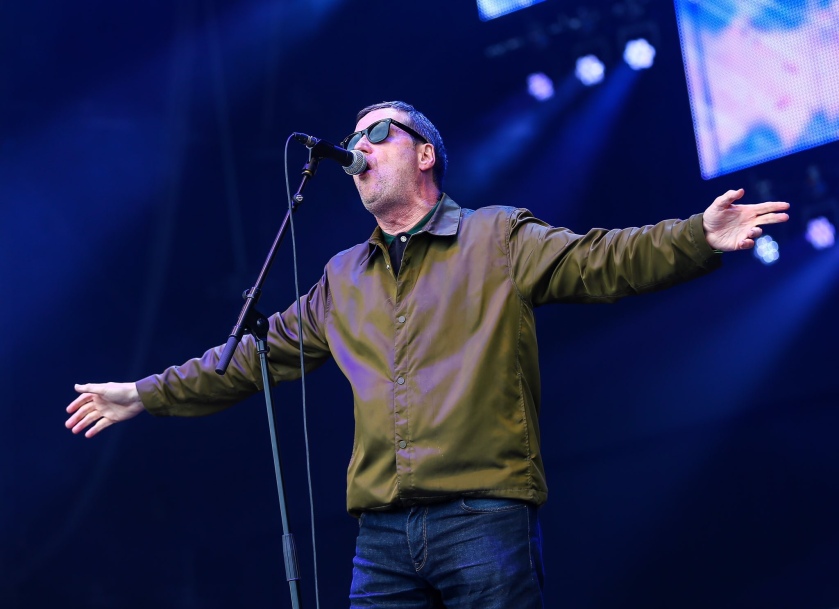 The crowd were absolutely fantastic!!

After the set we had some food then Peter, Carl & Roy did a few interviews. 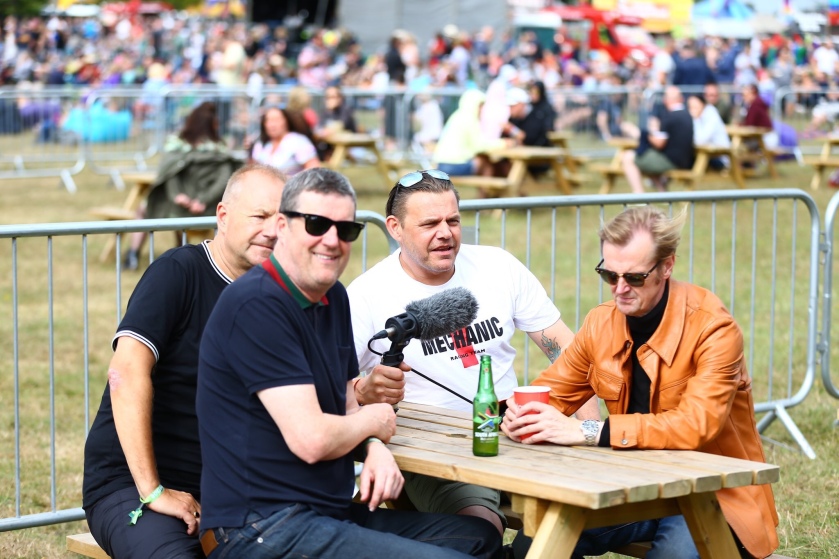 Shona was staying at the festival where she met Goldie!

We were advised to find a pub nearby where Led Zeppelin used to go prior to their Knebworth concerts – The Lytton Arms!

I had a pint of Hop Kitty… 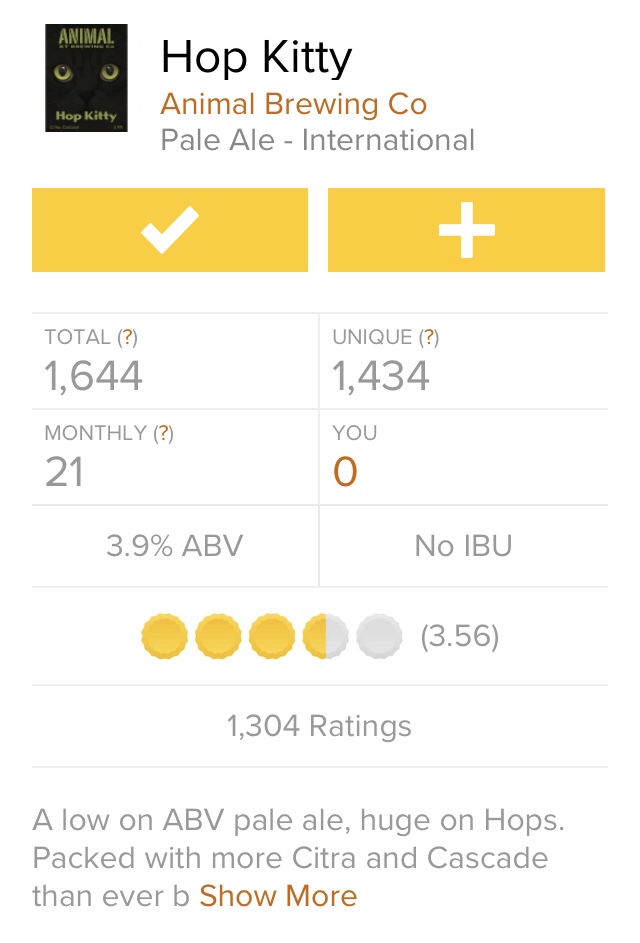 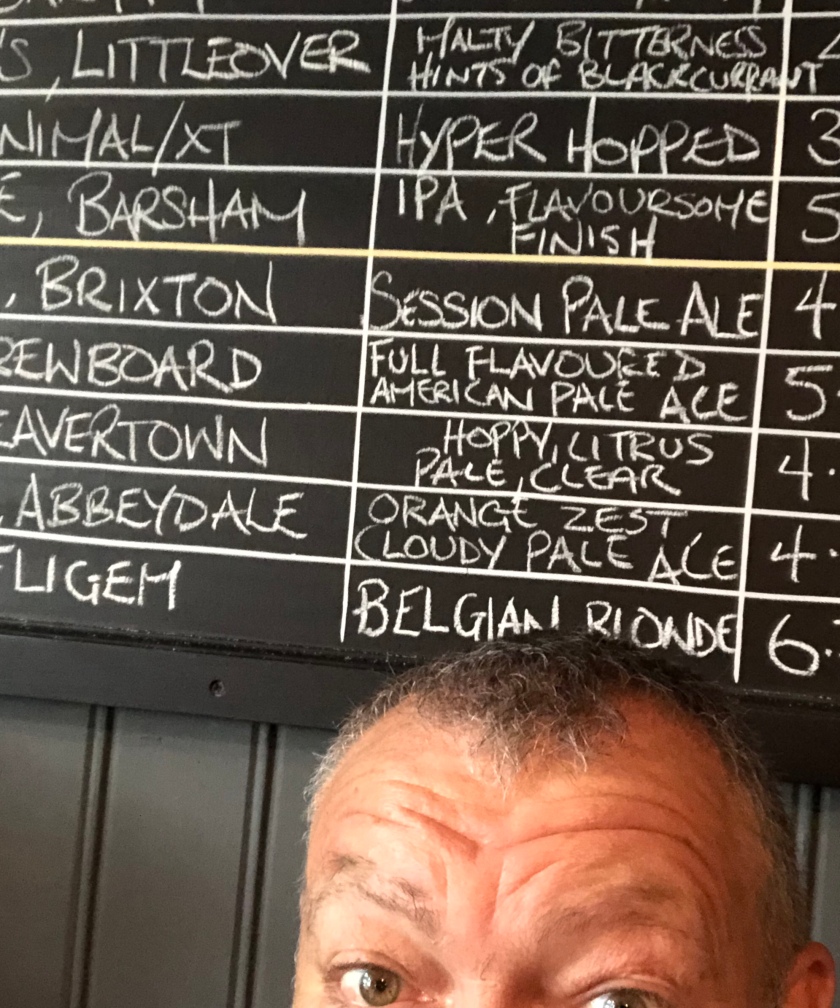 The beer was very nice and it wasn’t a bad pub but no one in there seemed interested in Led Zeppelin. This was the only poster we could find and it was hidden away in the toilet!

We set off home but decided we’d stop off one last time for a pint to watch the second half of Burnley v Liverpool.

We arrived at The Royal Oak In Crick!!! 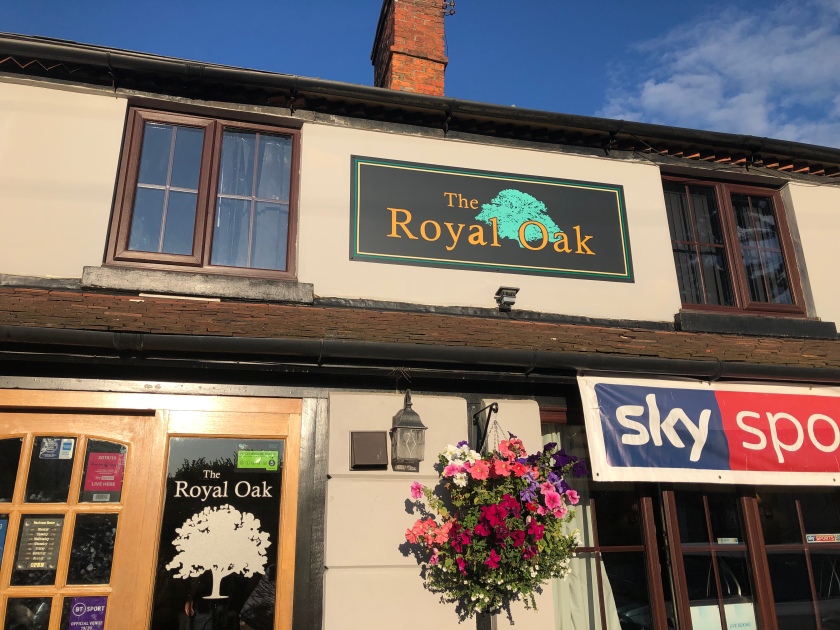 We had a pint of Purity Gold…. 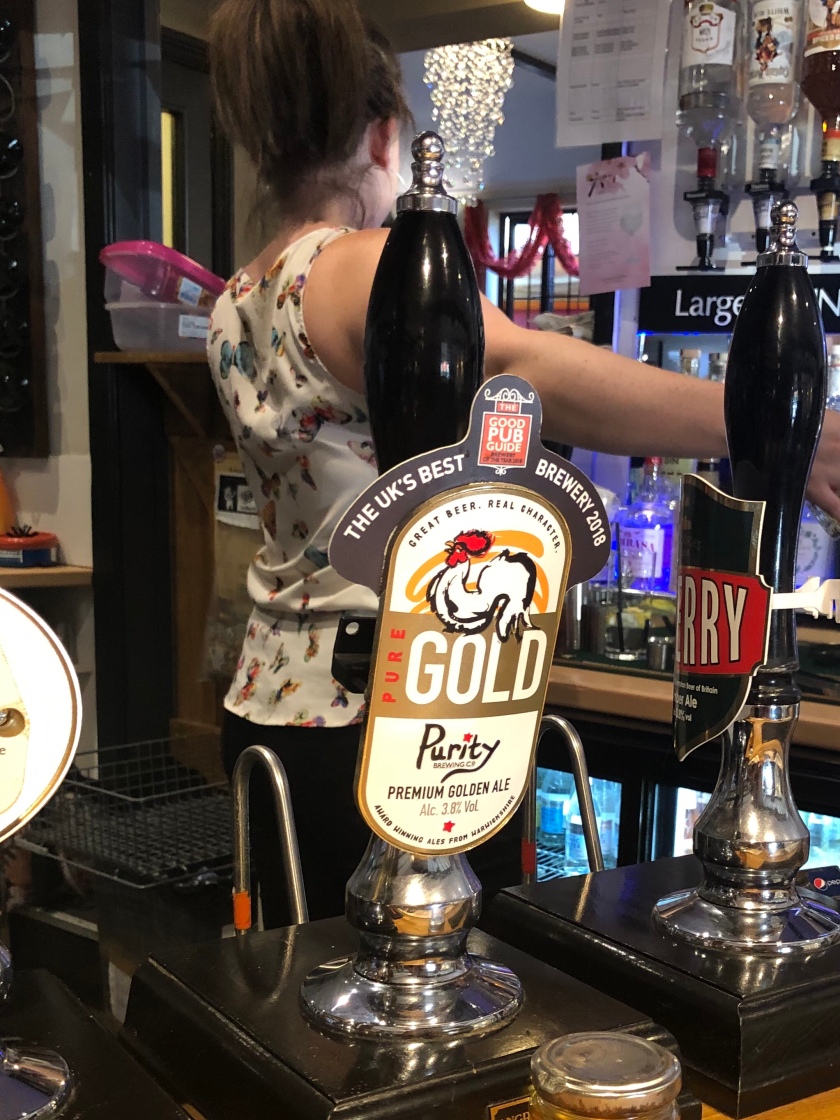 Not bad, we had one last pint then we all stumbled on to the bus for the long drive home.

We had a great day and it was a fitting end to the festival season. 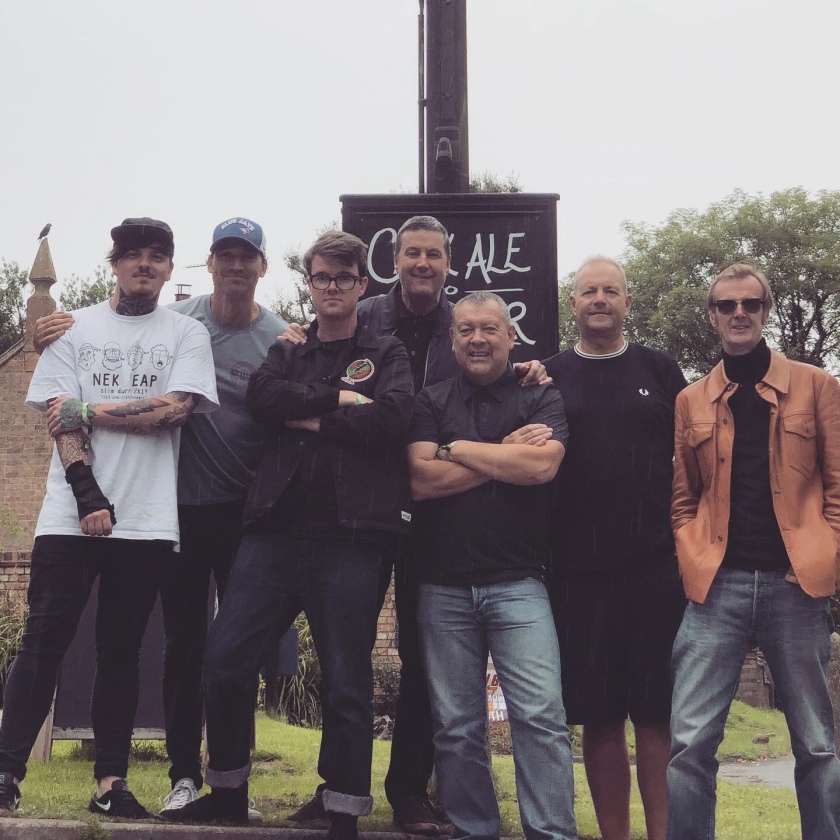